Ring In The Year Of The Tiger At Atlantis, The Palm With Specially Curated Chinese New Year Celebrations At Hakkasan And Saffron
Resort
Food and Beverage
Marine and Waterpark
MICE and Weddings
Atlantis, The Palm Is Inviting Foodies To Take The Veganuary Challenge 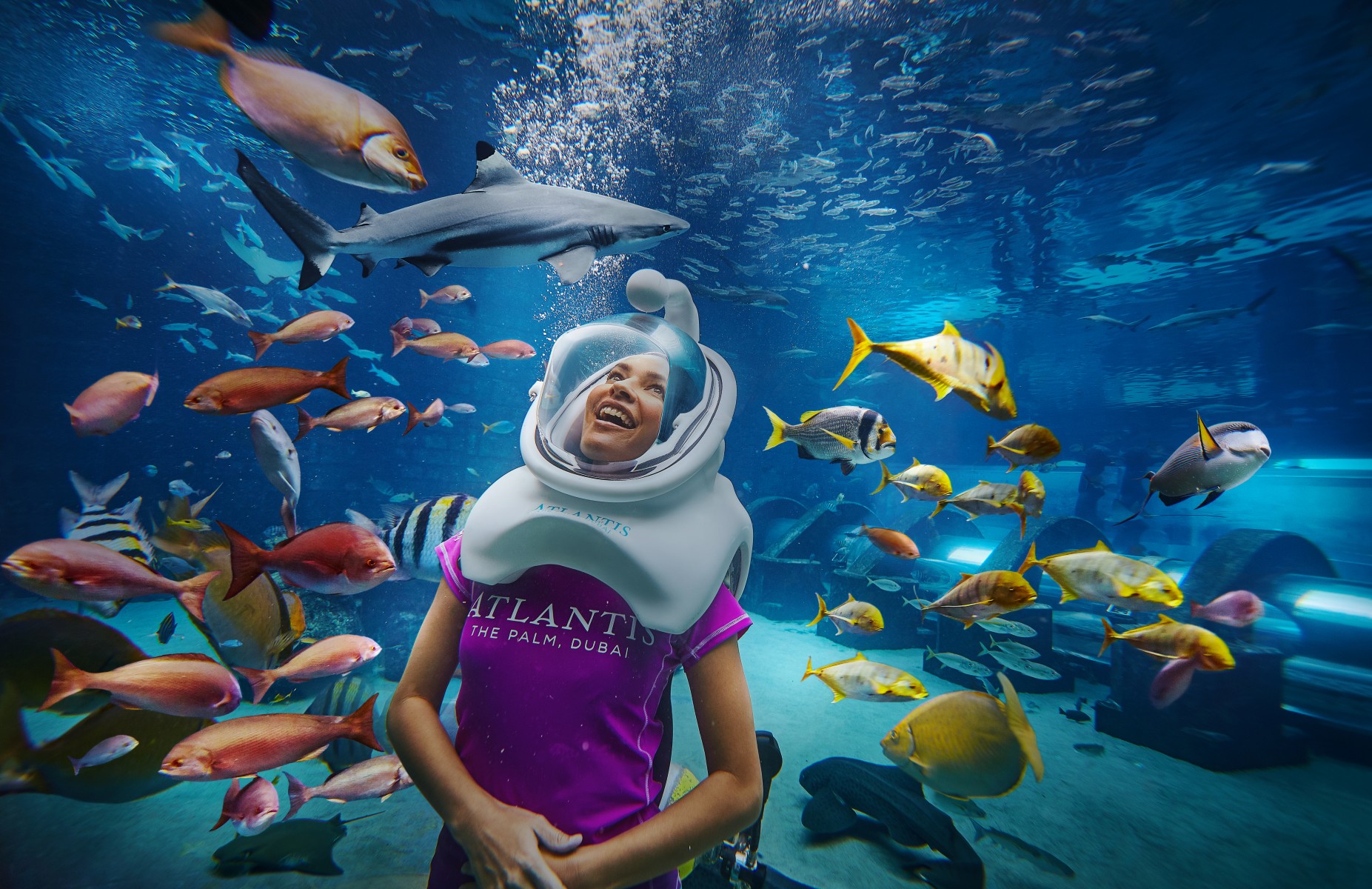 Aquaventure Waterpark_Shark Safari (1)
NOT IN ML

Atlantis Aquaventure is a water playground of over 18 million litres of water, consisting of extraordinary rides with cascades, tidal waves and rapids

THE LEAP OF FAITH

STINGER, THE FALLS AND THE SURGE