Nobu Launches New Signature Brunch Every Friday
Germany's Legendary Annual Event Oktoberfest Comes To Wavehouse And Saffron
Hakkasan Dubai Returns With A Brand New Lounge, Hakkatini Nights And A Reimagined Food And Cocktail Menu
Atlantis, Dubai Joins World Association Of Zoos And Aquariums As Member Of A Global Community Working To Support Wildlife
Atlantis Aquaventure Rounds Off The Summer With A Splash Sale, Offering 50% Off A Array Of Amazing Experiences
Dubai’s Most Iconic Party Brunch Is Back At Saffron With A Brand-New Look! 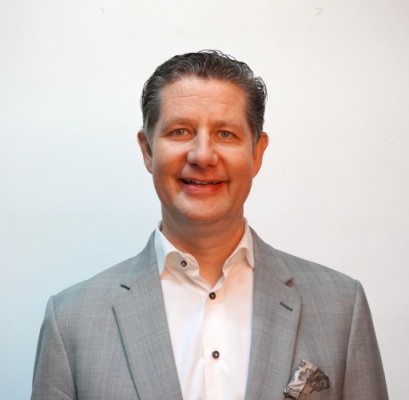 Tom Roelens, General Manager and Senior Vice President, Operations Atlantis Dubai, has more than 25 years of international experience in the hospitality industry and has held senior management positions for the past 20 years.

Having joined in January 2020, Tom’s position places him at the helm of Dubai’s most bold and innovative resorts, Atlantis Dubai. On a day-to-day basis, he oversees operations at Atlantis, The Palm and Atlantis Aquaventure, as well as the pre-opening of Atlantis The Royal, Dubai’s most anticipated entertainment destination icon.

Prior to joining Atlantis Dubai, Tom held the General Manager position in the pre-opening team of the Four Seasons Hotel and Residences in Kuala Lumpur, Malaysia, launching the mixed-use development and establishing the property as a rate leader in the city.

Tom began his hotelier training with an A1 Degree with Honours in Hotel Management from the Hoger Technisch Instituut in Belgium before obtaining his Postgraduate Degree in Public Relations and Media Management at Ghent University. Following this, he completed his education at Cornell University, School of Hotel Administration, with certificates in Hospitality Financial Management, Strategic Management, and Hotel Real Estate Investments.

When he is not working, Tom enjoys a wide range of hobbies, including hiking, running, Hawaiian outrigger canoeing, and scuba diving – some of his favourite dives being in the Maldives, Bora Bora, and French Polynesia. To date, he has visited over 60 countries around the world and lived in seven. He is joined in Dubai by his wife, Sara, with whom he has been travelling around the world since 1995.