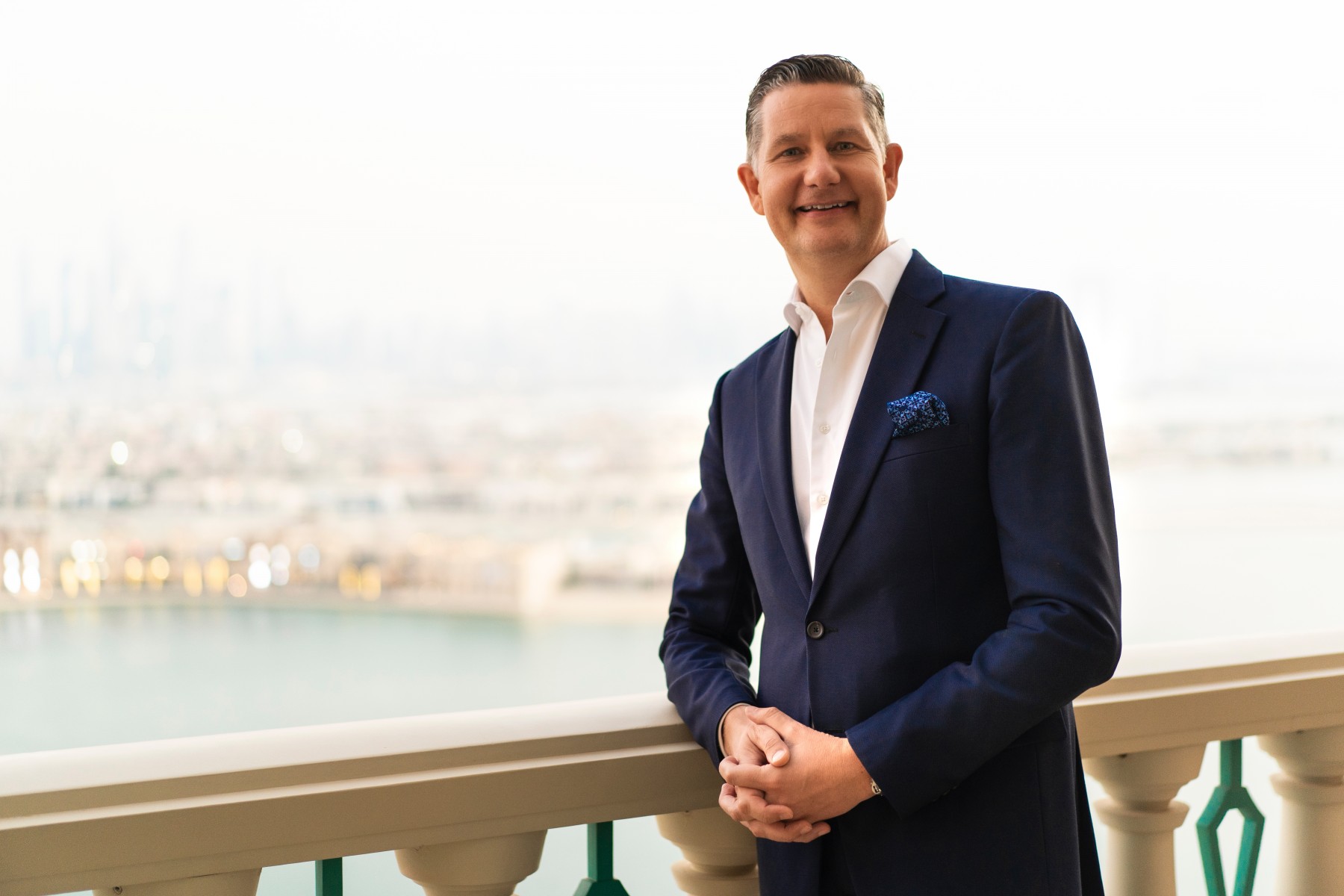 Having joined in January 2020, Tom’s position places him at the helm of Dubai’s most bold and innovative resorts, Atlantis Dubai. On a day-to-day basis, he oversees operations at Atlantis, The Palm and Atlantis Aquaventure, as well as the pre-opening of Atlantis The Royal, Dubai’s most anticipated entertainment destination icon.

Tom started his career in fine-dining Michelin starred restaurants in Belgium and France. His hospitality training started at Hotel School ter Groene Poorte in Bruges, and led him to obtain an A1 Degree with Honours in Hotel Management from the Hoger Technisch Instituut in Belgium, before obtaining his Postgraduate Degree in Public Relations and Media Management at Ghent University. Tom completed his education at Cornell University, School of Hotel Administration, with certificates in Hospitality Financial Management, Strategic Management, and Hotel Real Estate Investments. He is actively involved on the Standards Advisory Committee of Forbes Travel Guide and has served as Senior Adjunct Lecturer at Taylor’s University in Malaysia.

Tom enjoys a wide range of hobbies including hiking, running, Hawaiian outrigger canoeing, and scuba diving – some of his favourite dives being in the Maldives and Bora Bora, French Polynesia. To date, he has visited over 65 countries around the world and lived in seven. He is joined in Dubai by his wife, Sara, with whom he has been travelling around the world since 1995.