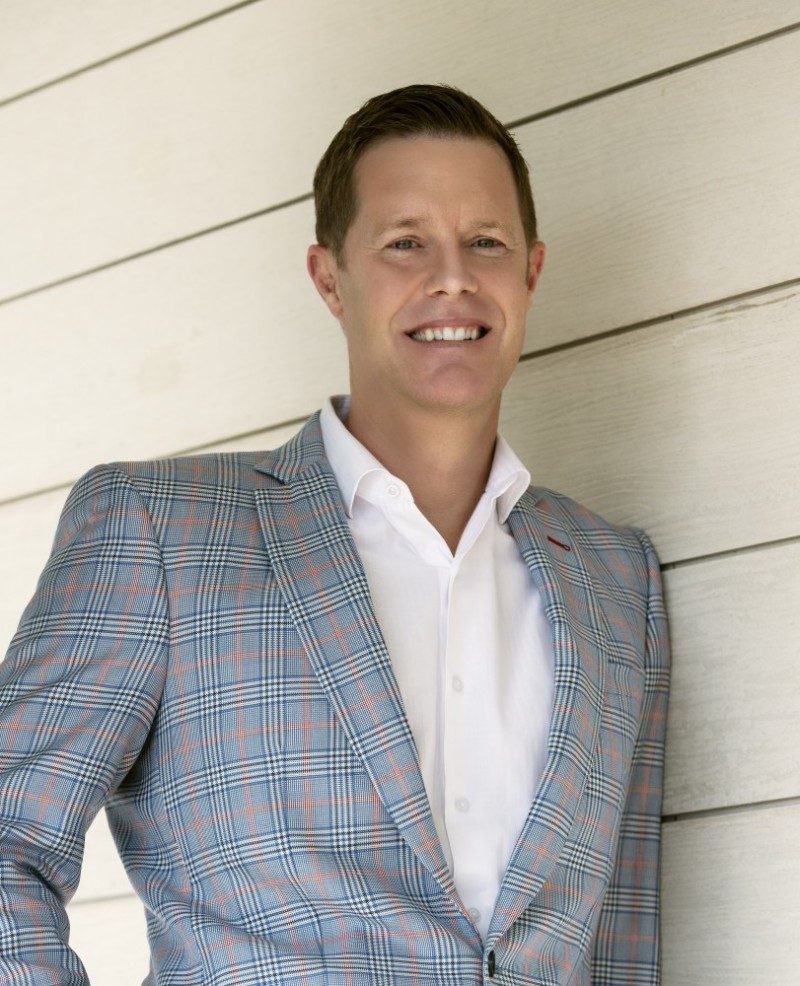 Stuart Thomson is the Executive Vice President, Global Human Resources for Kerzner International. He is responsible for the Company’s Human Resources strategy, and works with the operations and HR leaders of Kerzner on adoption and implementation of the best practice human resources initiatives that support the vision of the Company. This key role is critical to delivering that vision --amazing experiences and everlasting memories. He also leads the global recruitment to support the strategic growth of the Company as Kerzner enters new destinations, as well as the refinement of policies and procedures to ensure future agility. Most importantly, Mr. Thomson leads the further development of Kerzner Team Members to continue to build the Company as employer of choice through a culture of inspiration, innovation and internal advancement.​

Mr. Thomson joined Kerzner International in 2016 with over 15 years in hospitality and human resources, having held both operational and corporate senior leadership positions. Prior to joining the team, Stuart was with Starwood Hotels & Resorts where, in his capacity of Regional Director of Human Resources, Middle East, he successfully oversaw the HR functions of over 50 properties and approximately 20,000 employees. He also supported the opening of resorts under the group’s management, including the St. Regis Abu Dhabi, St. Regis Dubai, Luxury Collection Ajman Saray and additional properties across the region. He also led the planning for the hiring of a further 16,000 staff, including preparation and due diligence for the group’s entry into new countries. Under his leadership, Stuart achieved the highest regional employee engagement score, contributing to the highest guest satisfaction score globally.​

Prior to his role in the Middle East, Mr. Thomson spent six years in senior roles at Starwood in London, including the streamlining of the Human Resources department, with the establishment of a dedicated Resourcing function, Learning and Development, Internal Communications and Community roles. Earlier, he was Director of Human Resources at Sheraton Grand Hotel and Spa and began his career in Human Resources at the Hyatt Regency in Auckland.