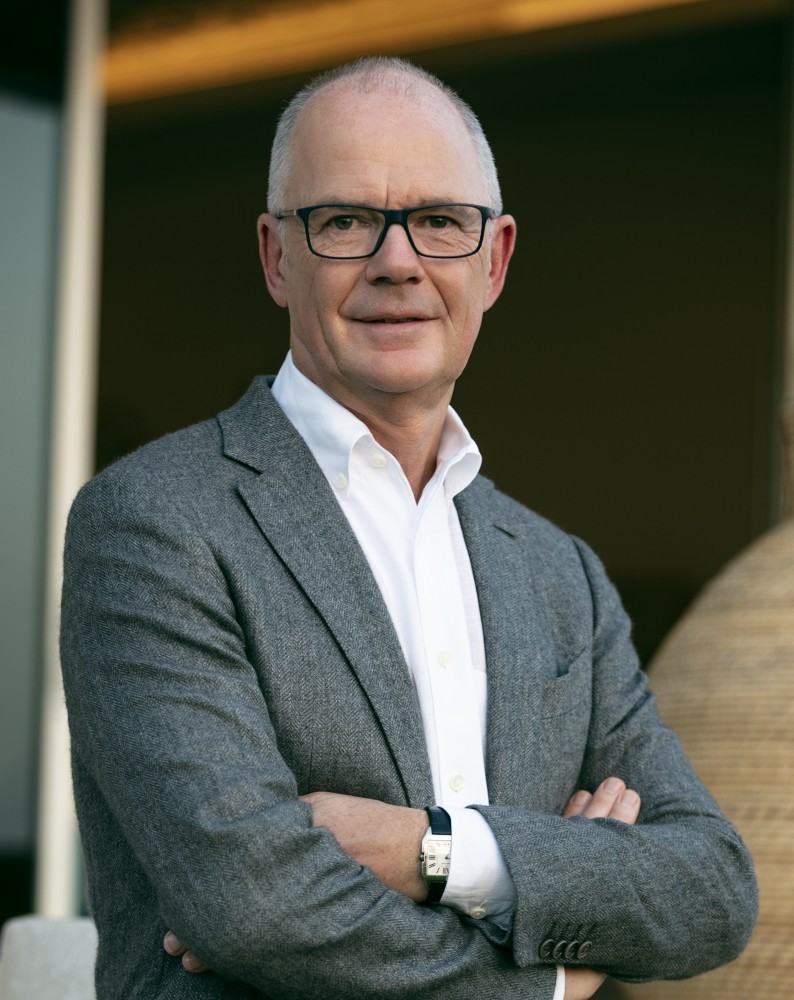 Michael Wale spearheads Kerzner International’s aggressive expansion plans for the growth of the iconic Atlantis Resort and Residences and ultra-luxury One&Only Resorts brands worldwide. In addition, he drives the successful operation of the existing collection of award-winning, globally-renowned resorts and builds continuous guest innovation to fulfil the Company’s core vision of creating Amazing Experiences and Everlasting Memories for each and every guest. Michael’s leadership includes a major focus on talent development for the Company, inspiring creativity and excellence, building the leaders of the future.​

An accomplished industry leader, Michael has had an established and noteworthy career in hospitality, having been with Starwood Hotels & Resorts for almost 40 years. Most recently, he was President for Europe, Africa and the Middle East, directly overseeing the operations for almost 250 hotels and resorts in 60 countries. He was appointed to this position in June 2013 and was based at the company’s EAME divisional office in Brussels, Belgium.​

Passionate about the development of leadership talent, Michael also created Vita Futura at Starwood, an innovative graduate training programme which shaped the careers of many future leaders. He also served as a Next Step Mentor with The Prince’s Trust, as well as mentors future leaders in hospitality. Philanthropy has always been a focus for Michael, named a Fellow of UNICEF, in recognition of his work for Checkout for Children, which raised over $35 million over 20 years. Michael’s other passions include the environment and sustainability.

Michael was born, raised and educated in the United Kingdom and currently resides in Dubai, United Arab Emirates.