ONE&ONLY ROYAL MIRAGE ANNOUNCES NEW CULINARY PARTNERSHIP
One&Only Royal Mirage
Legendary Flavours and Bold Culinary Creativity
A Celebration of Arabic Heritage Through Design
A Rejuvenating Retreat in a City of Soaring Skyscrapers
One&Only Royal Mirage and One&Only The Palm: The Only Places to Stay in Dubai this Ramadan 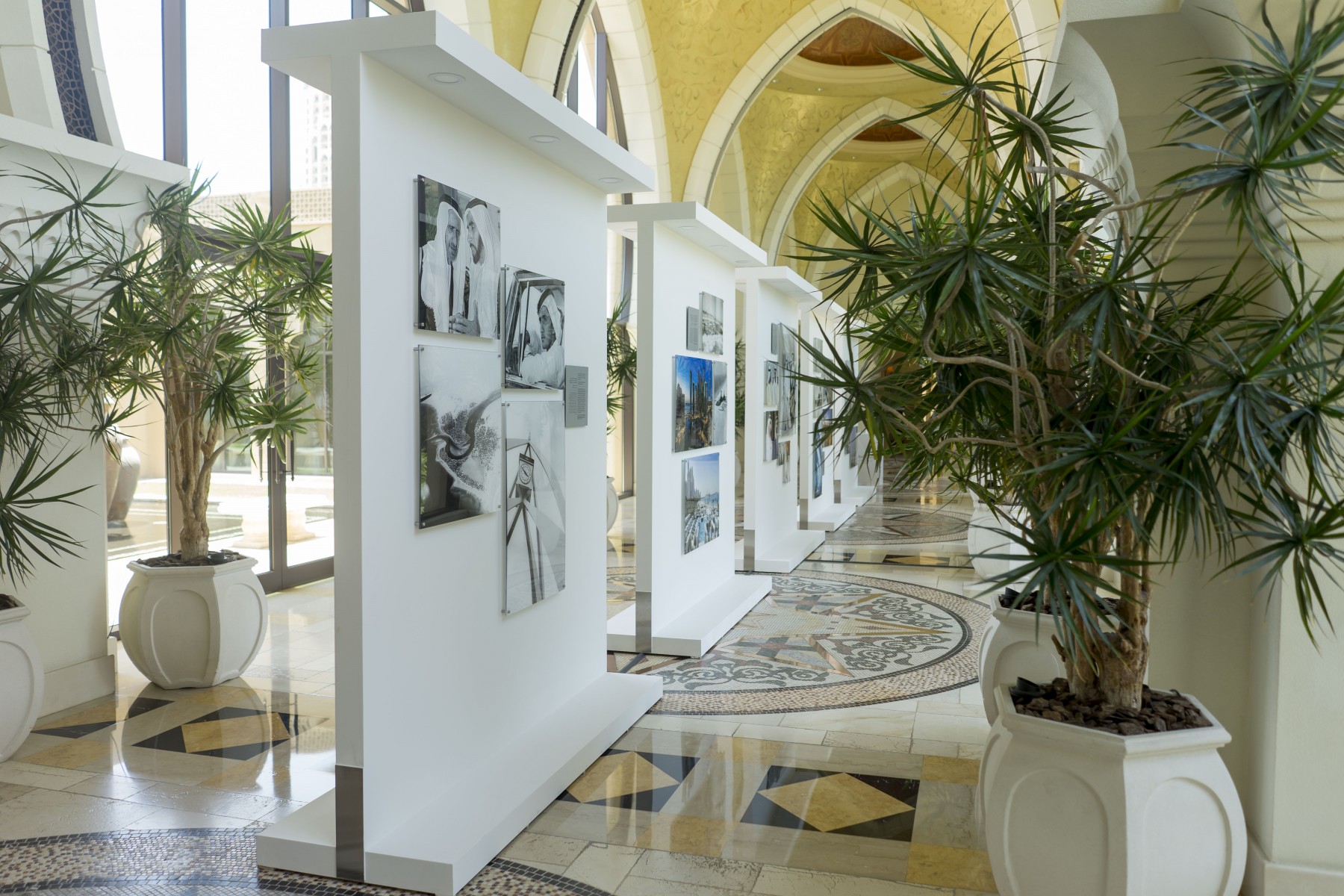 In tribute to the Year of Zayed, One&Only Royal Mirage has launched an exhibition of archived photographs documenting key moments in the life of His Highness Sheikh Zayed bin Sultan Al Nahyan. Offering rarely-seen glimpses into his visionary leadership, from environmental conservation to forming Dubai’s development plan, it tells the story of His Highness as the driving force behind the formation of the United Arab Emirates.

As 2018 marks 100 years since the birth of the late Sheikh Zayed bin Sultan Al Nahyan, One&Only Royal Mirage has carefully selected a series of 69 images depicting the ruler and Father of the Nation. Curated around themes based on visionary quotes from His Highness, highlights of the exhibit include memorable moments he shared with world leaders, from the late Sheikh Rashid bin Saeed Al Maktoum to Queen Elizabeth II, and a shot of His Highness watering a date palm taken in 1981, a reminder of his passion for protecting the environment.

For reservations or more information about One&Only, please visit oneandonlyresorts.com.

Created exclusively for the ultra-luxury market, One&Only is conceived as a hallmark of excellence. Set in some of the most beautiful locales in the world, each award-winning resort offers guests a distinctive style and personality borne of its local culture, a genuine hospitality and a lively energy that is unrivalled. The exclusive collection includes One&Only Reethi Rah in the Maldives; One&Only Le Saint Géran in Mauritius; One&Only Royal Mirage and One&Only The Palm in Dubai; One&Only Palmilla in Los Cabos, Mexico; One&Only Cape Town in South Africa; Emirates One&Only Wolgan Valley in The Blue Mountains in Australia; and One&Only Nyungwe House and One&Only Gorilla’s Nest in Rwanda. As part of the new portfolio, One&Only will be opening One&Only Desaru Coast in Malaysia, One&Only Portonovi in Montenegro and One&Only Mandarina in Riviera Nayarit in Mexico in 2020. Additional resorts in development include One&Only Kéa Island in Greece, One&Only One Za’abeel in Dubai as well as communities of One&Only Private Homes around the world. More information on One&Only is available at oneandonlyresorts.com