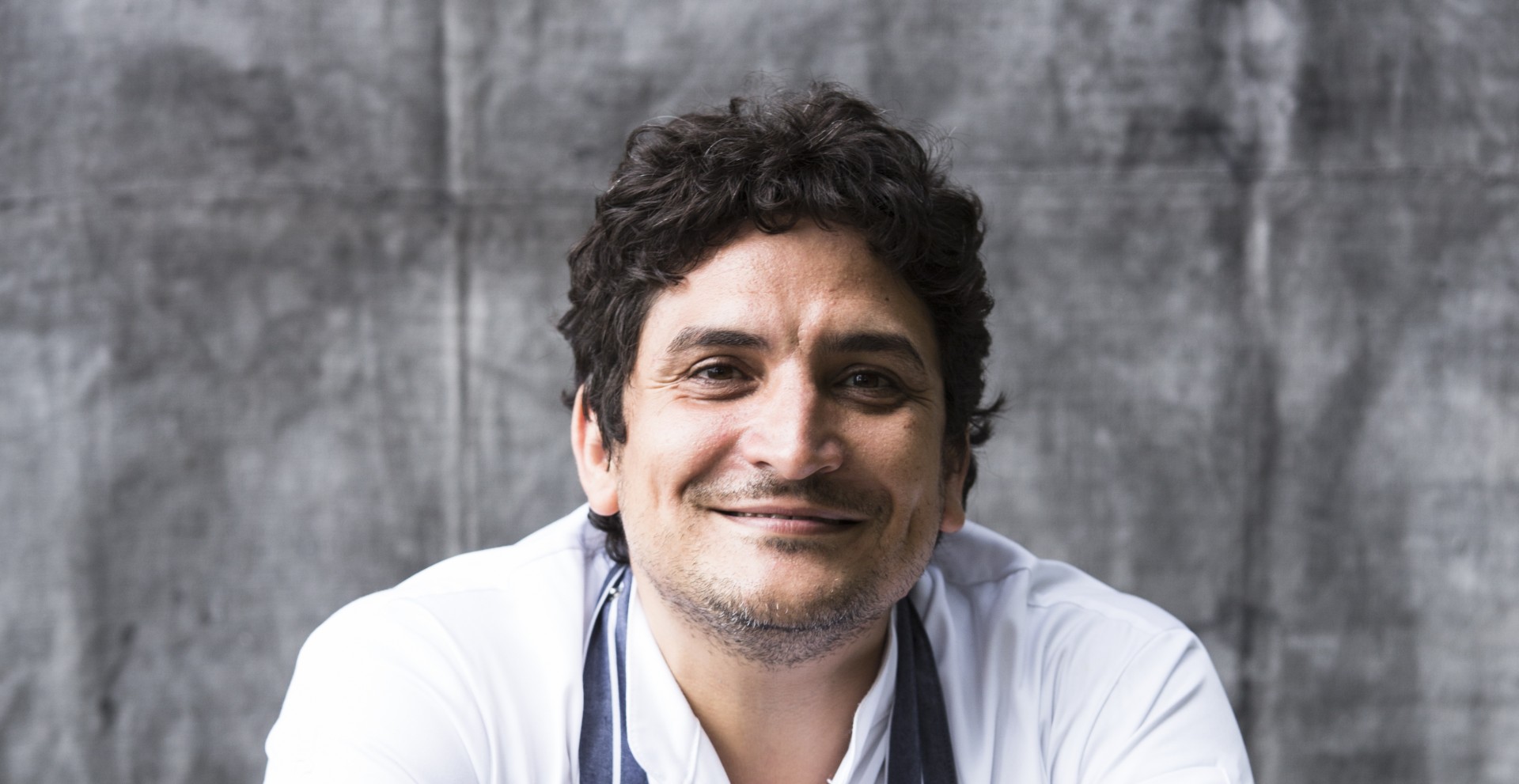 The iconic One&Only Royal Mirage in Dubai is thrilled to announce a collaboration with one of France’s most celebrated and renowned talents in the culinary world, Chef Mauro Colagreco. Mauro is Chef Patron of the three Michelin starred restaurant, Mirazur, on the French Riviera which was voted number one in the world at The World’s 50 Best Restaurant Awards 2019. It is the first time that France has received the number one position since The World’s 50 Best began in 2002.

"This recognition from my esteemed colleagues and peers is a great honour. It recognises the trajectory of my life from Argentina to the Riviera that welcomed me so warmly 19 years ago. I am overjoyed to bring this award back to France,” explains Mauro, a chef whose cuisine is not a result of his homeland but of his journey. “I am from so many influences, but above everything, I am a cook and I love to cook. My food is just from my heart, and I love to share it with my guests.”

The partnership with One&Only Royal Mirage will see Chef Mauro overseeing the resort’s fine dining restaurant Celebrities,The BeachBar & Grilloverlooking Palm Island bay and Esplanade atthe Grand Pool of The Palace from November 2019. He will introduce inspired new concepts and menus incorporating influences from his diverse heritage and rich experience for guests to enjoy.

“In addition to his unquestionable talent, Chef Mauro’s amazing personality and well-travelled origins make him the perfect partner to further enhance our culinary offering for Dubai residents and visitors alike,” said Olivier Louis, Managing Director, One&Only Royal Mirage and One&Only The Palm. “Our guests will benefit from the expertise, skill and creativity from one of the world’s best chefs.”

“I am very excited to be embarking on a new relationship with One&Only Royal Mirage. I am honoured to bring my culinary creativity to a resort which is recognised as one of the most exceptional, service-led properties in the world,” commented Chef Mauro Colagreco on the partnership. “The ethos of One&Only is perfectly aligned with my vision of creative innovation and I am very much looking forward to working with the incredibly talented team.”

One&Only has always been known for its culinary collaborations and innovations, and have partnered with some of the world’s leading chefs to offer guests destination dining experiences; from One&Only Cape Town which is home to the only Nobu restaurant in Africa, Jean-Georges Vongerichten at One&Only Palmilla in Mexico, to One&Only The Palm in Dubai who has a long-standing relationship with the celebrated three Michelin star Chef Yannick Alléno. Since its opening in 2010, Yannick and his team of chefs have overseen the culinary experience at One&Only The Palm, including STAY by Yannick Alléno, the al fresco ZEST, and 101 Dining Lounge and Marina.

Born and raised in Argentina, with a strong influence from his Italian grandparents, Mauro began his culinary journey at the Gato Dumas Institute in Buenos Aires, where he worked in some of the city’s most prestigious restaurants including Catalinas, Rey Castro, Mariani and Azul Profundo. In 2001, as a newly qualified chef, he headed to France and took an internship with Chef Bernard Loiseau where he remained as demi-chef de partie until 2003. He then worked in Paris and held the positions of sous-chef de cuisine to Alain Passard at l’Arpège, demi-chef de partie at Alain Ducasse at the Hotel Plaza Athénée, finally spending a year at Le Grand Véfour. In 2006, Mauro opened his restaurant Mirazur in Menton on the French Riviera, and just six months after opening received the ‘Revelation of the Year’ award, a brand new category to recognise his merits from Gault & Millau, and in less than a year, received his first Michelin star. In 2009, Mirazur officiallybecame one of the best restaurants in the world when listed in The World’s 50 Best Restaurants. The annual awards ceremony has become the most anticipated indicator of the best places to eat in the world. In February 2012, Chef Mauro was awarded his second Michelin star, followed by a prestigious third star in February 2019. Besides being the first non-French three Michelin starred chef in the 110-year history of the guide, the country also bestowed one of its highest civilian honours, the “Chevalier De L'Ordre Nationale du Mérite” to Mauro.

Created exclusively for the ultra-luxury market, One&Only is conceived as a hallmark of excellence. Set in some of the most beautiful locales in the world, each award-winning resort offers guests a distinctive style and personality borne of its local culture, a genuine hospitality and a lively energy that is unrivalled. One&Only has announced the expansion of the portfolio with the inclusion of resorts in nature, urban centres and One&Only Private Homes. These new experiences will complement the existing resort collection including One&Only Reethi Rah in the Maldives; One&Only Le Saint Géran in Mauritius; One&Only Royal Mirage and One&Only The Palm in Dubai; One&Only Palmilla in Los Cabos, Mexico; One&Only Cape Town in South Africa; Emirates One&Only Wolgan Valley in The Blue Mountains in Australia and One&Only Nyungwe House in Rwanda. As part of the new portfolio, One&Only has announced a second resort in development in Rwanda, One&Only Gorilla’s Nest, as well as One&Only One Za’abeel in Dubai. Other resorts in development include One&Only Desaru Coast in Malaysia, One&Only Kéa Island in Greece and One&Only Portonovi in Montenegro, the first properties for the collection in Europe, and a new resort in Puerto Vallarta, Mexico, One&Only Mandarina. More information on One&Only is available at oneandonlyresorts.com