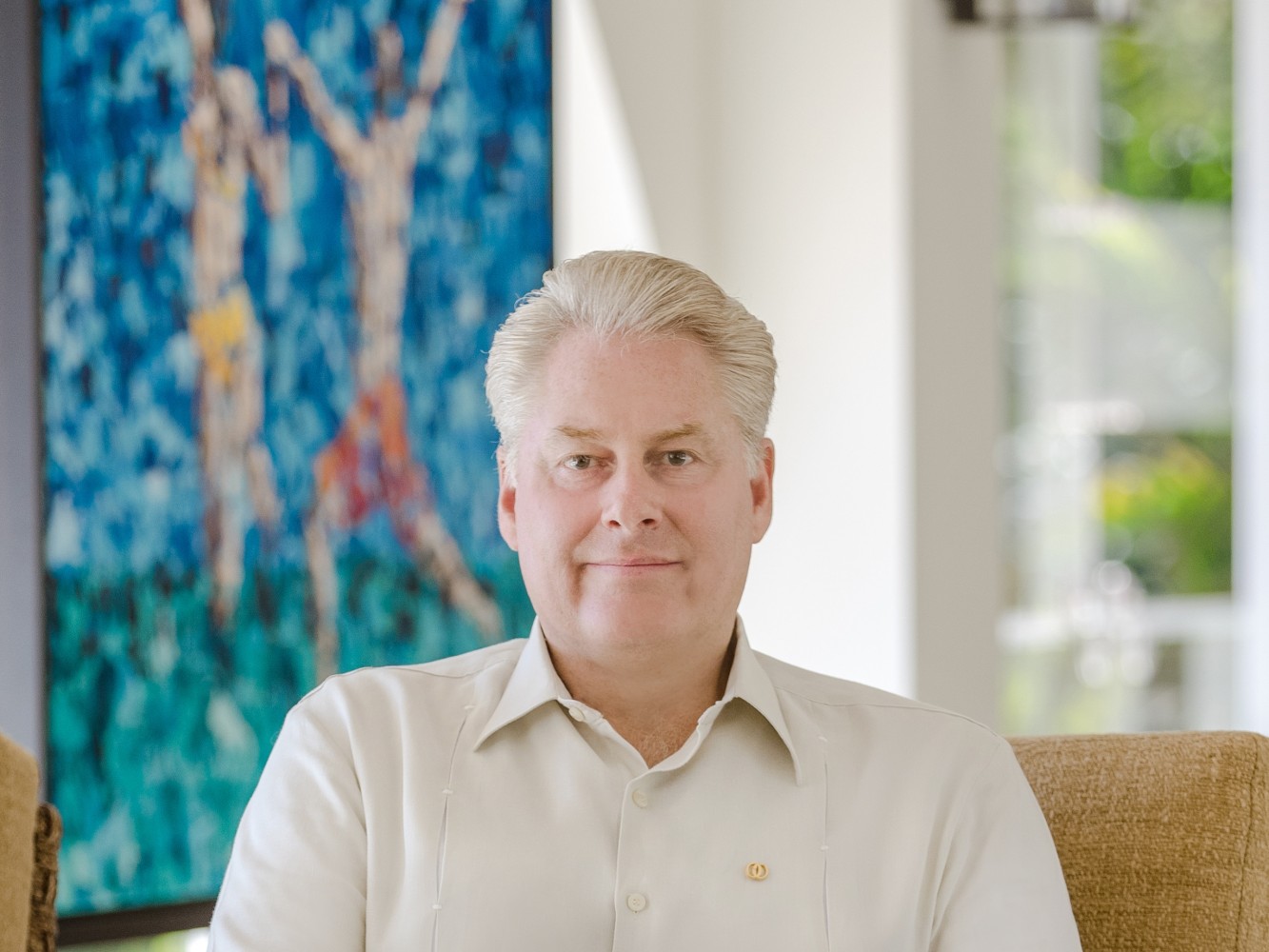 Robert possesses more than 25 years of experience in the luxury hospitality industry in a career that has taken him across borders and cultures, giving him vast global experience working in locations around Asia, the Indian Ocean, Europe, the Caribbean and The Americas. An expert in development of new business initiatives and operational standards, Robert will ensure the consistent delivery of the One&Only Resorts brand promise at One&Only Palmilla.

Prior to joining One&Only Resorts, Robert was a stand-out luxury hospitality industry leader working with notable brands, including Raffles Hotel in Singapore, where he was General Manager from 2006 to 2008, followed by four years as General Manager of Sandy Lane Resort in Barbados where he reopened the resort and redeveloped the executive team. Most recently, Robert presided over a period of significant growth as the Interim Head of Asia for GLH Hotels where he oversaw the Asia hotel portfolio, including brand launches, operational management and financial performance.

Beginning his career in the late 1980’s, Robert has also held positions at the famed Claridges Hotel, the Savoy Hotel, The Peninsula - first in Manila then Beijing - the Four Seasons in both Dallas and Bangkok and top restaurants in France, Switzerland and Hong Kong.

Created exclusively for the ultra-luxury market, One&Only is conceived as a hallmark of excellence. Set in some of the most beautiful locales in the world, each award-winning resort offers guests a distinctive style and personality borne of its local culture, a genuine hospitality and a lively energy that is unrivalled. The exclusive collection includes One&Only Reethi Rah in the Maldives; One&Only Le Saint Géran in Mauritius; One&Only Royal Mirage and One&Only The Palm in Dubai; One&Only Palmilla in Los Cabos, Mexico; One&Only Cape Town in South Africa; Emirates One&Only Wolgan Valley in The Blue Mountains in Australia; and One&Only Nyungwe House and One&Only Gorilla’s Nest in Rwanda. As part of the new portfolio, One&Only will be opening One&Only Desaru Coast in Malaysia, One&Only Portonovi in Montenegro and One&Only Mandarina in Riviera Nayarit in Mexico in 2020. Additional resorts in development include One&Only Kéa Island in Greece, One&Only One Za’abeel in Dubai as well as communities of One&Only Private Homes around the world. More information on One&Only is available at oneandonlyresorts.com