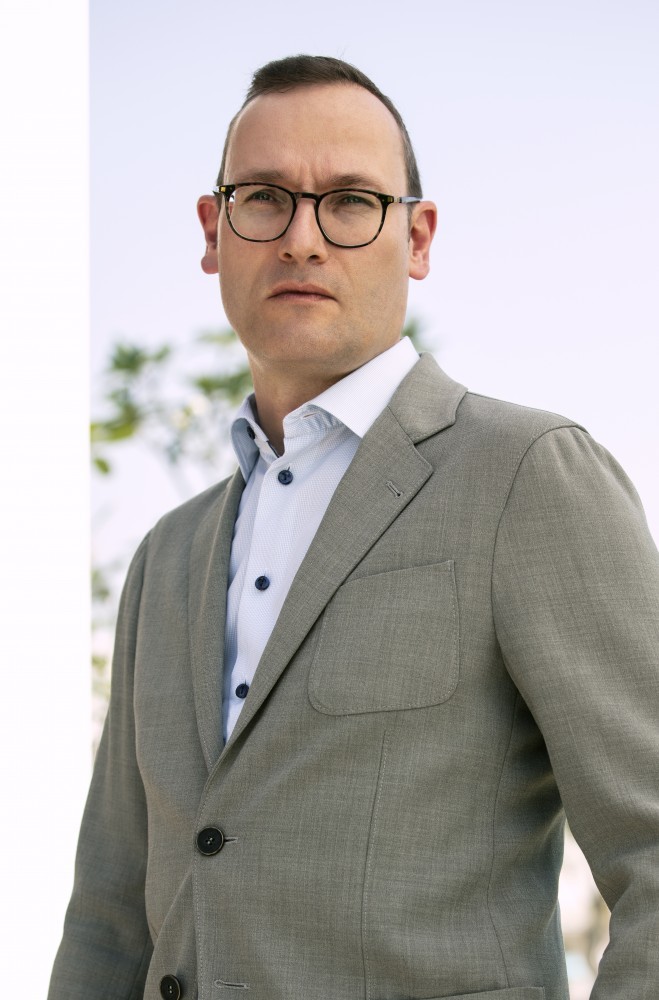 Philippe Zuber is Chief Operating Officer for Kerzner International, where he leads the operational success of the Atlantis Resorts and Residences and the ultra-luxury One&Only collection. Focused on the guest experience across the collection, he drives innovation and further development and growth of the Kerzner Team. This key role is critical to delivering the vision of Kerzner International - amazing experiences and everlasting memories. Mr. Zuber is also integral to the continued strategic growth of the Company as the portfolio continues expand.

Mr. Zuber joined Kerzner International in 2015 as President and Chief Operating Officer, One&Only Resorts, with over 20 years of experience in hospitality, having held both operational and corporate senior leadership positions. He was instrumental in evolving the portfolio to introduce One&Only Nature Resorts, Urban Resorts and Private Homes, in addition to the award-winning Beach Resorts for which the brand is known for. In addition, Philippe introduced the new service philosophy of “We Create Joy” for both guests and colleagues, building a new culture at One&Only. He was also responsible for completely redefining the resort well-being experience with the introduction of an exclusive global partnership with leading health wellness and beauty expert brand, Chenot.

In 2011, Mr. Zuber moved to the Middle East to join Emaar Hospitality as General Manager/Regional General Manager at their flagship hotel, The Address Downtown Dubai. In this role, he oversaw the hotel, as well as serviced residences and eight restaurants. In addition, he played a key role in developing Downtown Dubai into the ‘Center of Now’- a residential community and a must-do experience for every visitor.

Mr. Zuber began his career at Hyatt International where he started in Food and Beverage in France and then moved to Morocco. He was then promoted into a regional role, overseeing six hotels across the Hyatt brand in France, Spain and Morocco. Mr. Zuber then moved to Grand Hyatt Berlin, overseeing an extensive renovation, resulting in multiple awards for the hotel. Mr. Zuber was then promoted into his first General Manager role at the Hyatt Paris Madeleine. He then moved to the Park Hyatt in Seoul, winning the Best General Manager of the Year by Monocle Magazine.